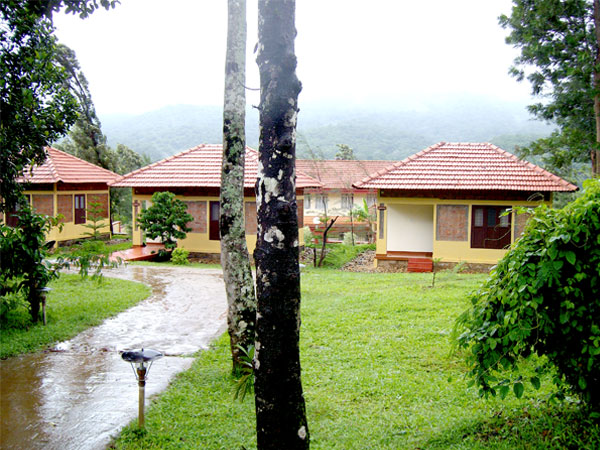 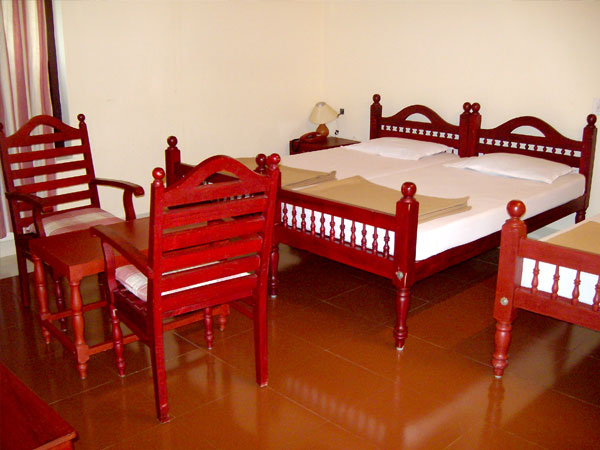 The green landscape, azure sky, mist filled days, mountains, the crisscrossing river , the birds singing in full throttle, the murmur of the trees, the cool mountain breeze that caresses your body and soul are some of the “luxuries” that you get at Agraharam Cottages, Thirunelli. A small town, s fortified by mountains on its four sides - on the north the Brahmagiri hills, the Narinirangi hills on the south, the Udayagiri hills on the east and the Karimala hills on the west. At Agraharam Cottages picnic, pilgrimage and history intertwine. The place is just next to Thirunelli Temple where thousands throng each year to perform the last rites for the departed. The temple is believed to have been believed to have been dedicated by Lord Brahma to Lord Vishnu known as Deva Devesan and Thirunelli Perumal. The Brahma ordained that visits and prayers at the temple would remove the sins committed though they were for generations and secure paradise. He also ordained that the performance of prayers and ceremonies would lead to the translation of the spirits of the departed, who have not obtained salvation, to the “Pithurloka” (region of blissful spirits) wherein to enjoy eternal happiness. The belief is that if you make a visit to Thirunelii temple you will get the same benefit of a pilgrimage made to Kashi. Therefore it is called Thenkashi which means Southern Kashi